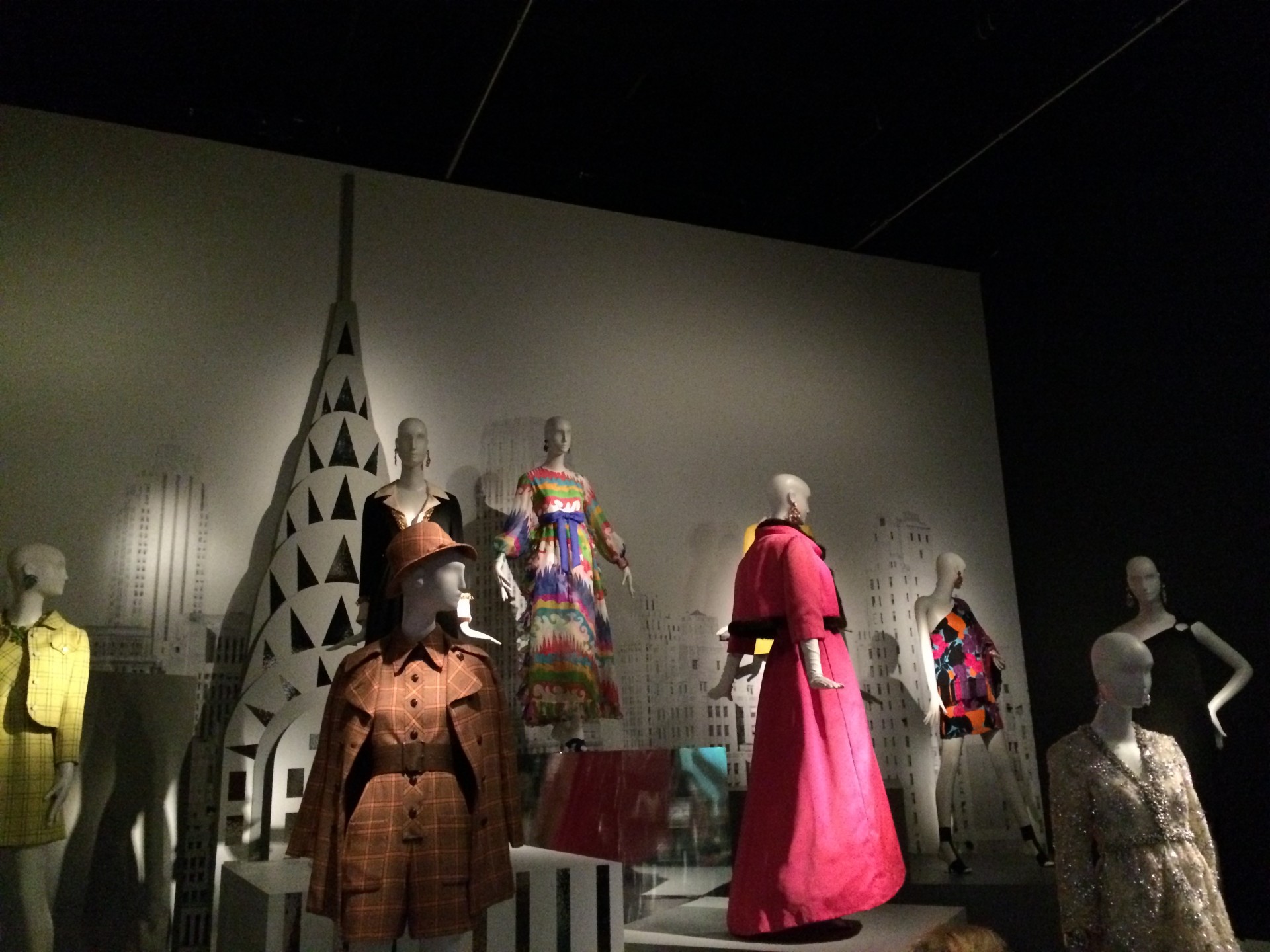 You can currently enjoy the creations, anecdotes and inspirations of the huge fashion designer Oscar de la Renta at De Young museum of San Francisco. It is a first global retrospective which charts the artist’s career from the city of Madrid who conquered the fashion and luxury world.

Oscar de la Renta worked with Balenciaga, Lanvin and Balmain. He earned his place among the greatest. Politics, actresses or businessman, the fashion lovers want to wear his brand.

During his 40-year career , Oscar de la Renta dressed a majority of first ladies. He realized his first fashion show in Paris in 1973 during “the battle of Versailles” (fundraising for the castle) confronting for the first time French and American fashion designers.

From his first creations to his wonderful productions during his collaborations with different famous brand, you will browse his inspirations through a grandiose retrospective, organized two years after his death when he was 83.

The exhibition “Oscar de la Renta : the retrospective” is in San Francisco at De Young Museum  located in the Golden Gate Park until May 2016, 31th. 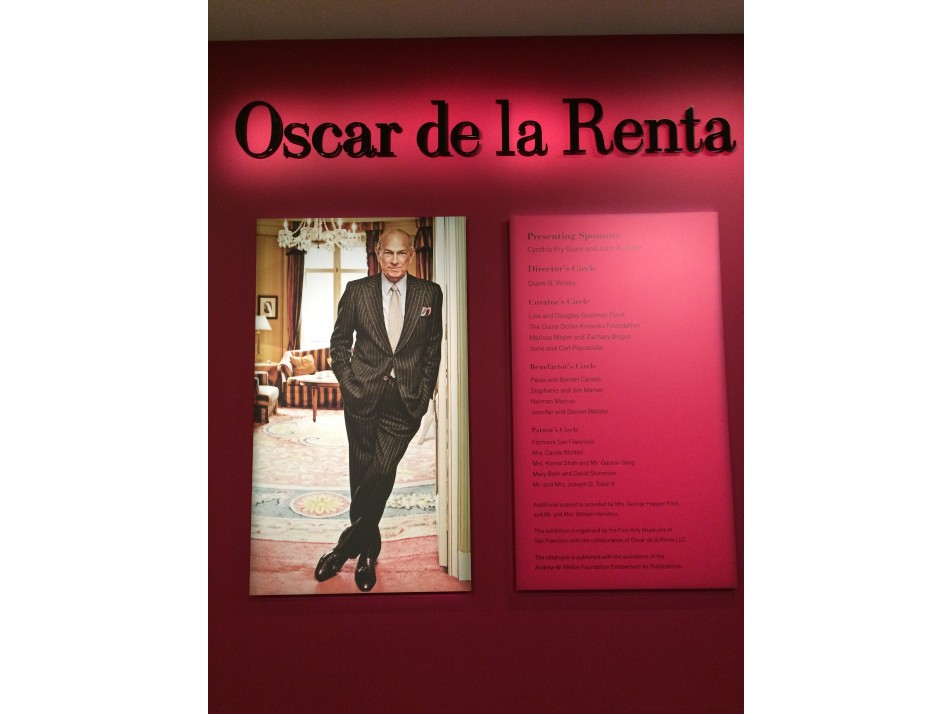 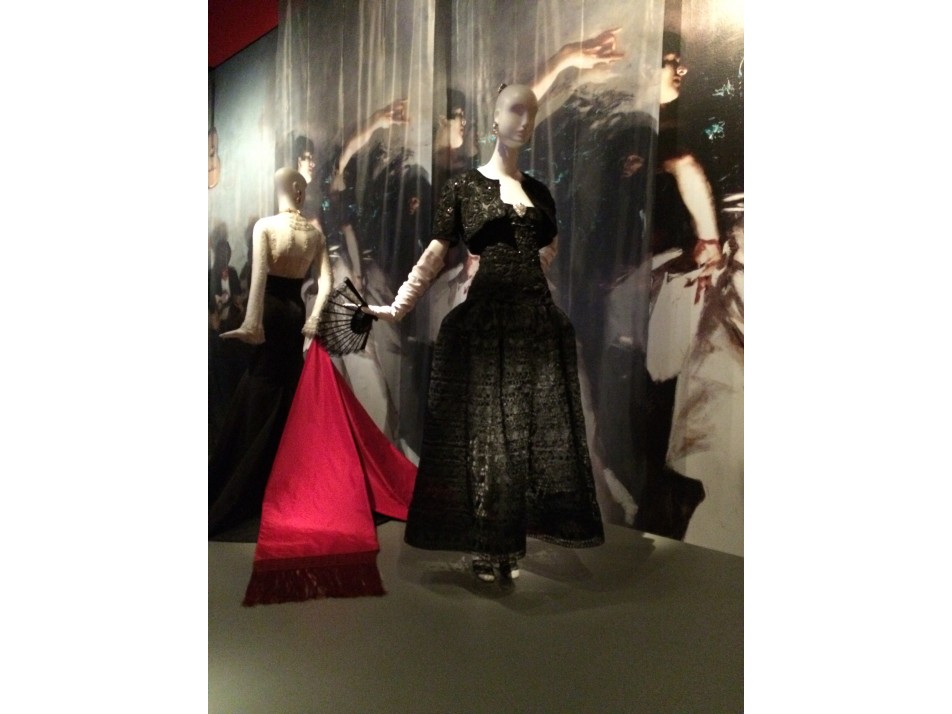 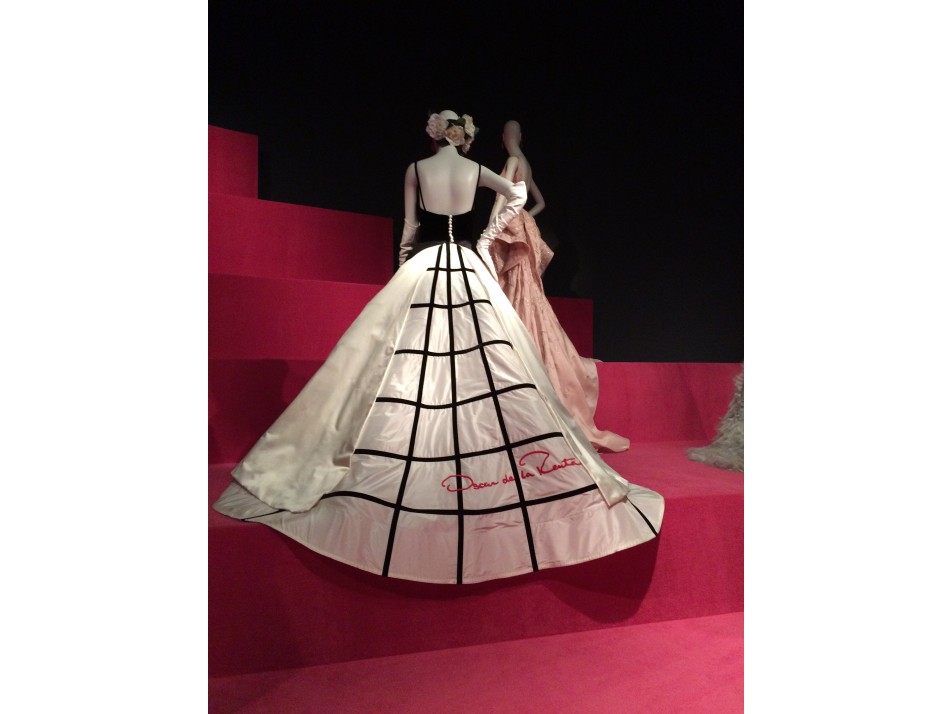