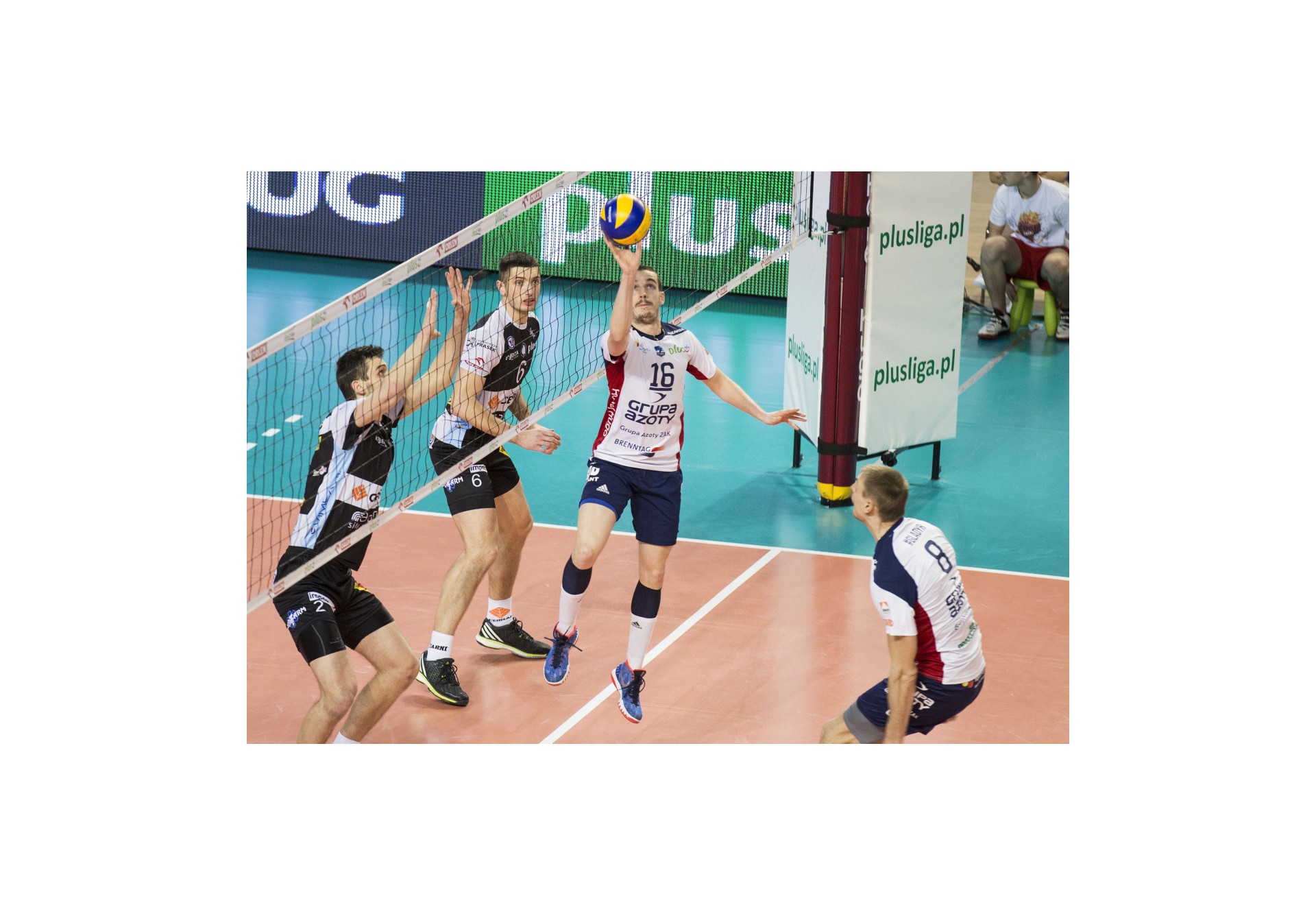 French team Captain of volley-ball, Benjamin Toniutti is becoming our brand ambassador. Elected best setter in 2013, this young athlete wants to extend his professional career at the national and international level.  Semi-finalist at World Championship in 2014, Benjamin has already been selected 187 times. Today setter in the Kedzierzyn-Kozle in Poland, he began his professional career in Sète, France.

With “les bleus”, Benjamin Toniutti collected lots of international awards. Today, they have to be ready for the Olympic Qualification Tournament in Tokyo on May 2016. The French team will try to be qualified for the Olympic Games in 2016 in Rio de Janeiro. Follow Benjamin during his important sporting events has a true meaning for Detime team. Bravery, perseverance and mutual aid are essentials values in sport. We want to maintain these values in the working world and especially at Detime.

Benjamin Toniutti wants to wear our clothes for the quality and the innovative assets. We are proud to welcome him in our team as the Detime ambassador. The Detime team will be here to support Benjamin Toniutti and the French team during every event. We will keep you posted on the advances of our ambassador on the DTmag and social networks. Together with “les bleus”! 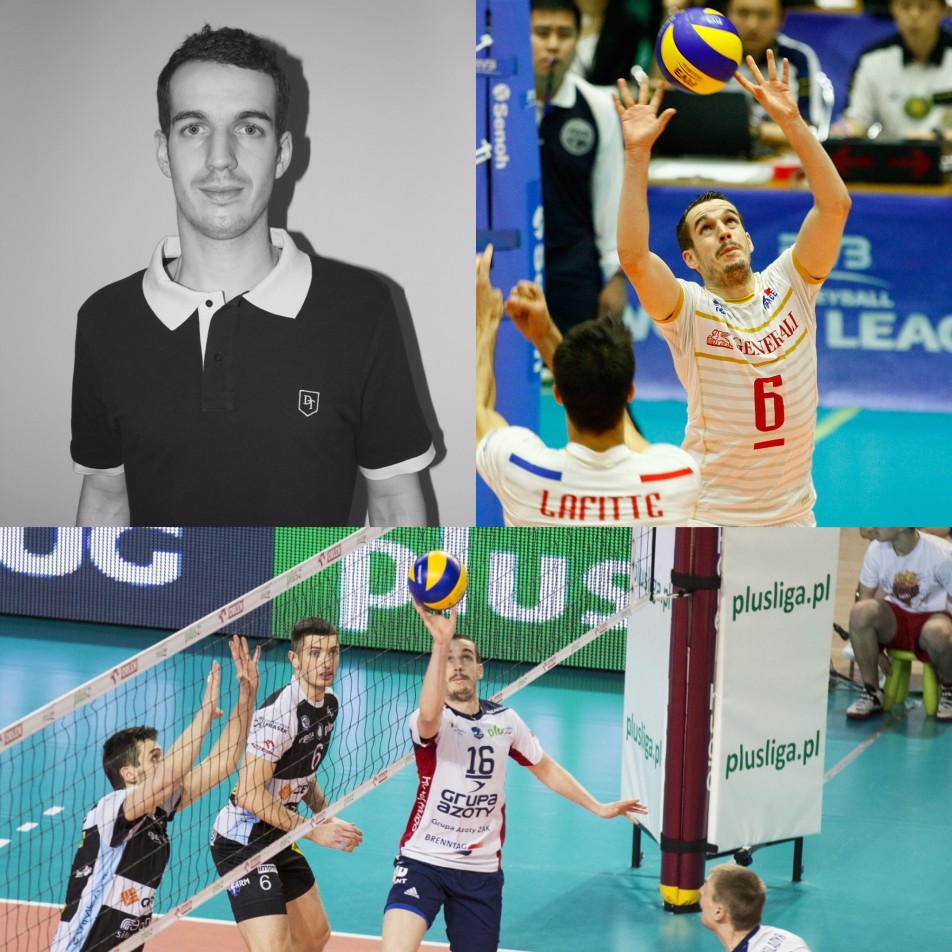 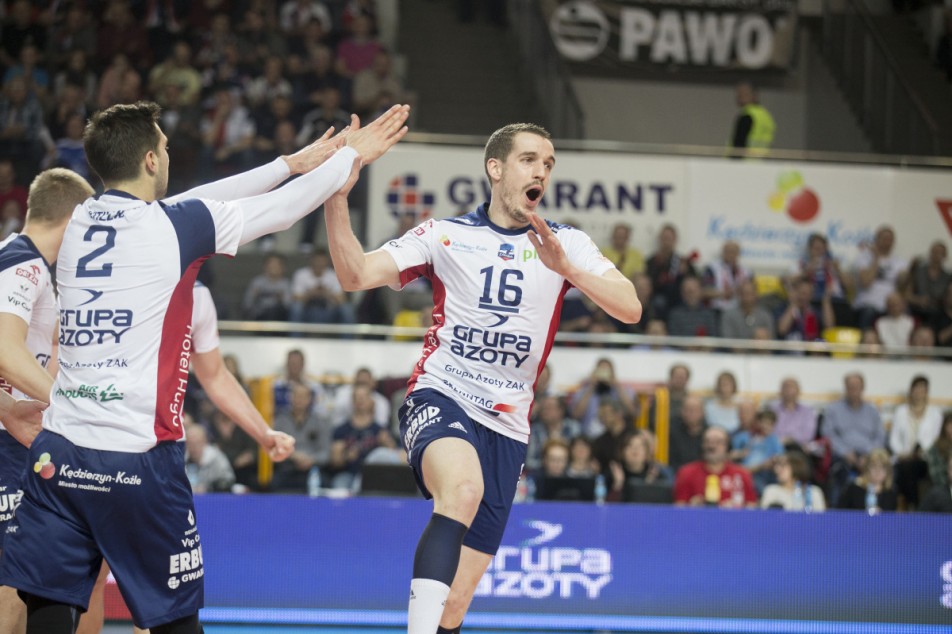